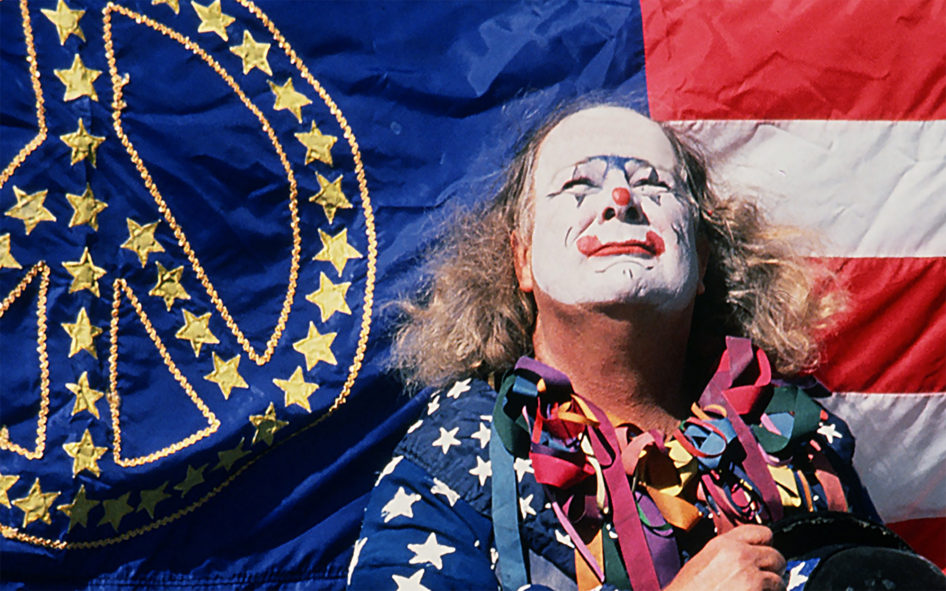 Wavy Gravy is not your ordinary clown. He certainly has had a long run since his earlier days as a poet and stand-up comic, improvisational theater artist, psychedelic bus caravan luminary, and rock concert MC, and often jokes: “if you don’t have a sense of humor, it just isn’t funny anymore.” Yet his reach extends far beyond the comic. He is devoted to “do something good for a change,” and his creative activism on behalf of peace, justice, and good humor is legendary. Along with Jahanara, his wife of over fifty years, he has brought joy and helped to relieve suffering for countless people around the globe, largely through his favorite projects, the Seva Foundation and Camp Winnarainbow. Wavy has been called “clown prince of the counter-culture” by Entertainment Weekly, “a saint in a clown suit” by Bob Weir, and “the illegitimate son of Harpo Marx and Mother Teresa” by Paul Krassner. Now in his 80s, this iconic figure from the 60s refers to himself as a “temple of accumulated error,” yet he’s always ready with a twinkling insight, a fantastic story and a helping hand. About those stories, Ram Dass said, “everything Wavy says is true, although it’s all unbelievable.” 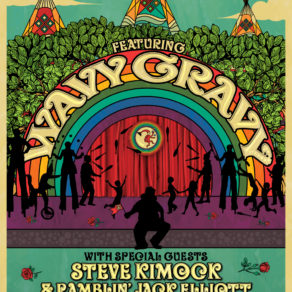 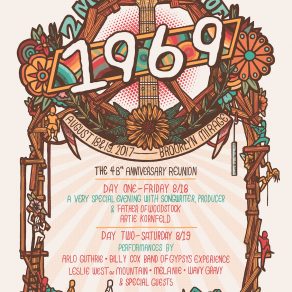 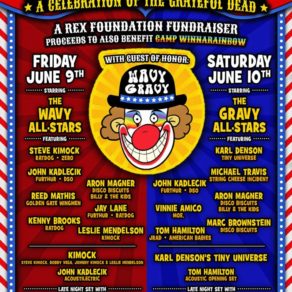 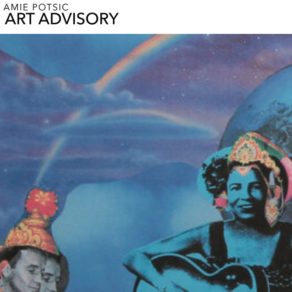 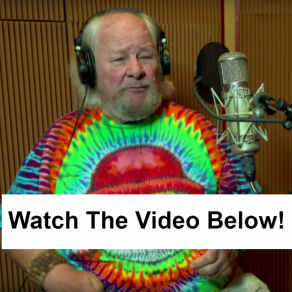 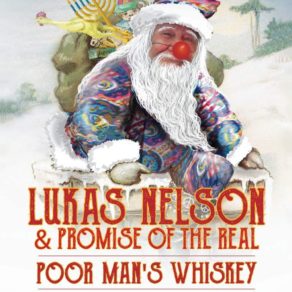 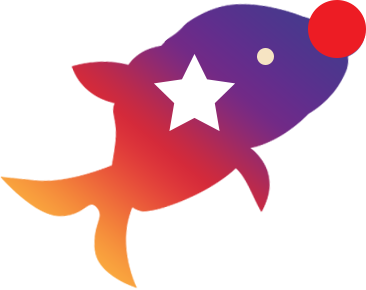 "Good morning! What we have in mind is breakfast in bed for four hundred thousand."
- Wavy Gravy
View Photos
"He is an oral combat historian…the illegitimate son of Harpo Marx and Mother Teresa."
- Paul Krassner

Wavy Gravy has spent many years trying his best to make the world a better place. 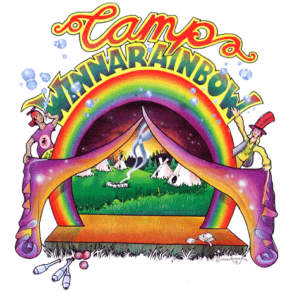 The Camp Winnarainbow Kids Camp program is driven by its two core philosophies (The Show Show and The Life Show) and all of its activities are designed to reflect their goals. 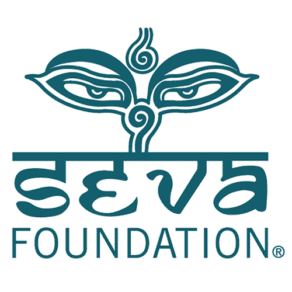