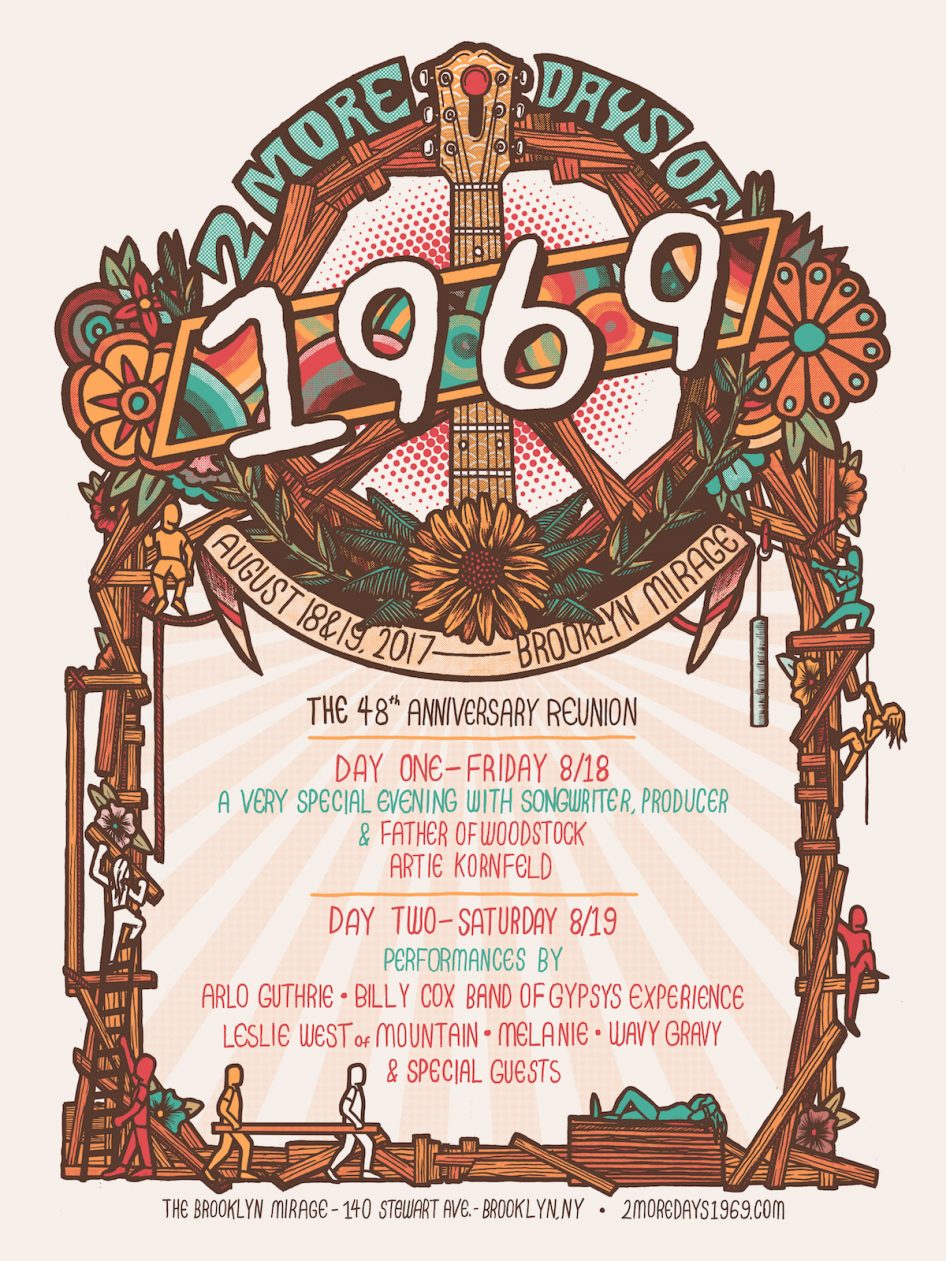 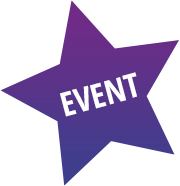 Join us for a spectacular and inspirational weekend to remember and rekindle the legendary spirit to enact positive change through music.

The weekend will kick off August 18 with Woodstock co-creator/promoter Artie Kornfeld talking about the significance of Woodstock. Originally from Bensonhurst, Kornfeld says he’s coming back to Brooklyn to bring “the spirit of Woodstock into the hearts of today’s Brooklyn audience.” Following the talk by music biz legend and renowned public speaker, a special cut of the Academy Award-winning documentary Woodstock will be screened.

“Everywhere I go I hear people crying out for something like what we did in 1969,” says Kornfeld, author of The Pied Piper of Woodstock. “While we can never duplicate Woodstock, this August 18-19, we’re going to try to come close. I’m coming home to Brooklyn for a reason – to remind today’s generation of their power. It’s time for them to step up and make themselves heard. The people are Woodstock.”